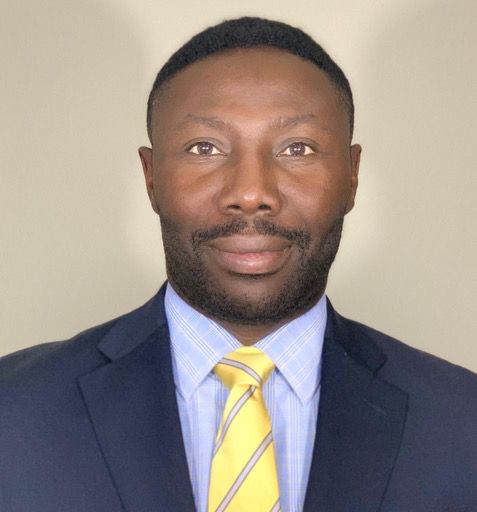 Dr. Henry Akinpeloye is an Internist with over two decades of experience. He has extensive training in medical conditions such as Diabetes Mellitus, Systemic Hypertension, and Hypercholesterolemia.

Dr. Akinpeloye is married with children. His hobbies include soccer, chess, and traveling with his family.

Find Us On Map